The usgx8810b467233px website has been cracked open! Although password was not found, eloOMGmoto found another way in. (I still give someone a prize for finding the correct password, although I actually don't think there is one!) The content of the page is simple, just three links to the MISSING files!!!

The pictures show the discovery of the Cloverfield monster (and parasites) by Tagruato subs, deep on the ocean floor, near Tagruato's Chuai Oil Drilling Station (based on the coordinates). It looks like the sub may have disturbed the monser and awaken the beast, causing the Chuai station attack . There is also a transcript between someone named Atsumi, who was on the rig at the time, and Sub #4767. You can see the Monster in the first image, and the parasites in the second image. The depth meter on the second image is interesting, it shows 10,027.5 M(eters?), which would be over six miles below the surface. 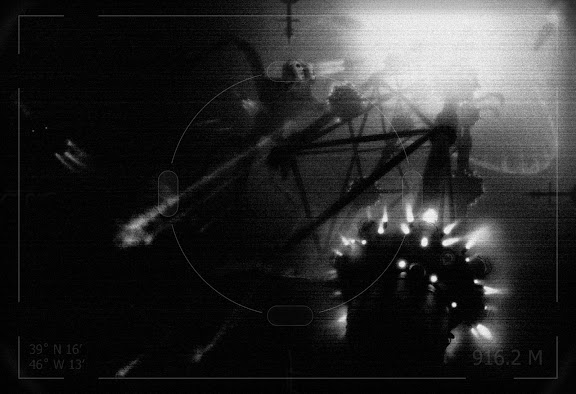 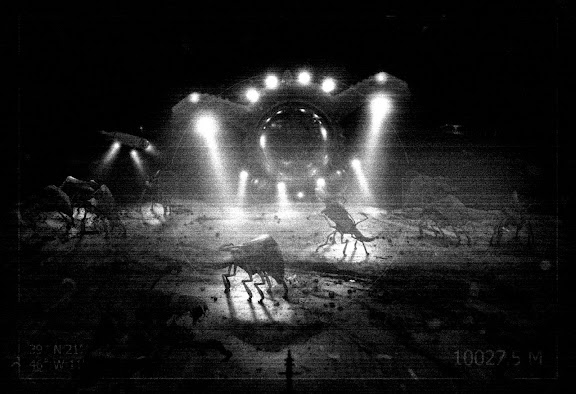 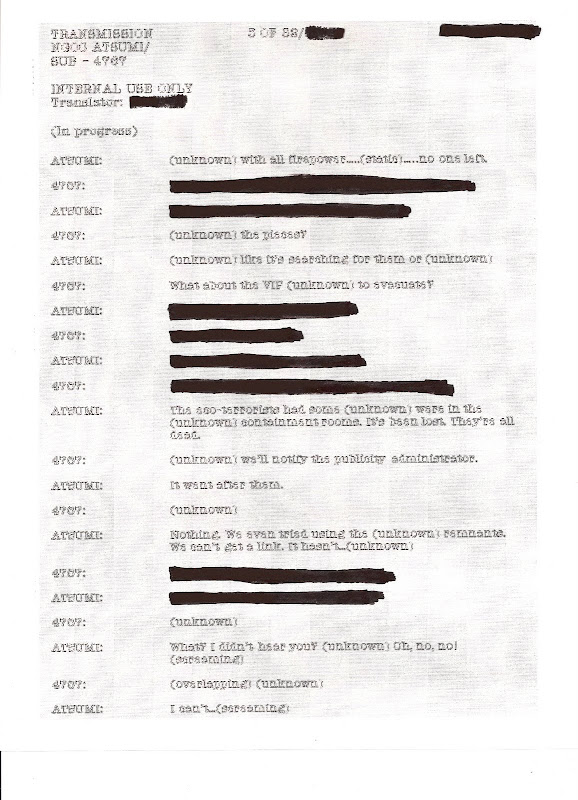 Here is the translation from Unfiction:

INTERNAL USE ONLY
Translator: [CENSORED] 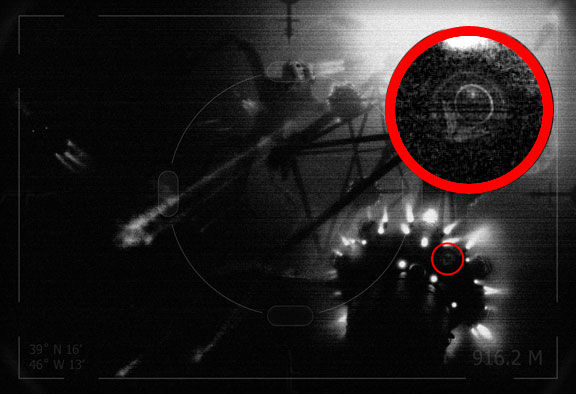 Another find for GuesstimateJones - a Tagruato logo on one of the Chuai station's support tower!
Posted by Dennis at 2:24 AM