This Is NOT The Monster, Part 3 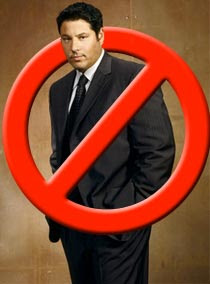 There will be no Greg Grunberg in Cloverfield, according to TV Guide:

There will not be a cameo by Heroes' Greg Grunberg, who has appeared in many of longtime friend Abrams' previous projects. "We thought people would be too familiar with him," Reeves says. Guess eveybody doesn't need a hero.

The funny thing is, it was TV Guide who originally reported that he was going to be in the movie:

One movie that Abrams is casting Grunberg in is the buzzerific disaster flick known only by its myriad working titles (i.e., Cloverfield, 1-18-08, Slusho). "It'll probably be something where no one will be able to tell it's me," he said. "As you know, J.J. calls me his good-luck charm, so he's got to put me in there somewhere. I actually went to the set the other night, and it was really exciting and cool. The budget is not astronomical. But they're doing incredible things."

UPDATE: Or Is He? Maybe? 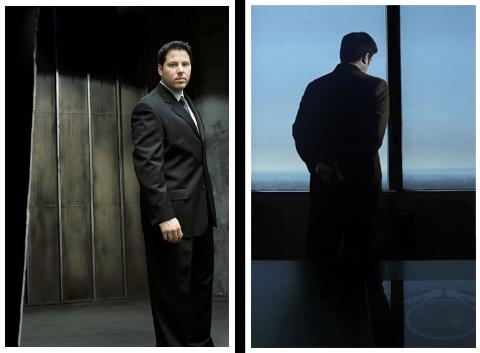 Email ThisBlogThis!Share to TwitterShare to FacebookShare to Pinterest
Labels: Not The Monster